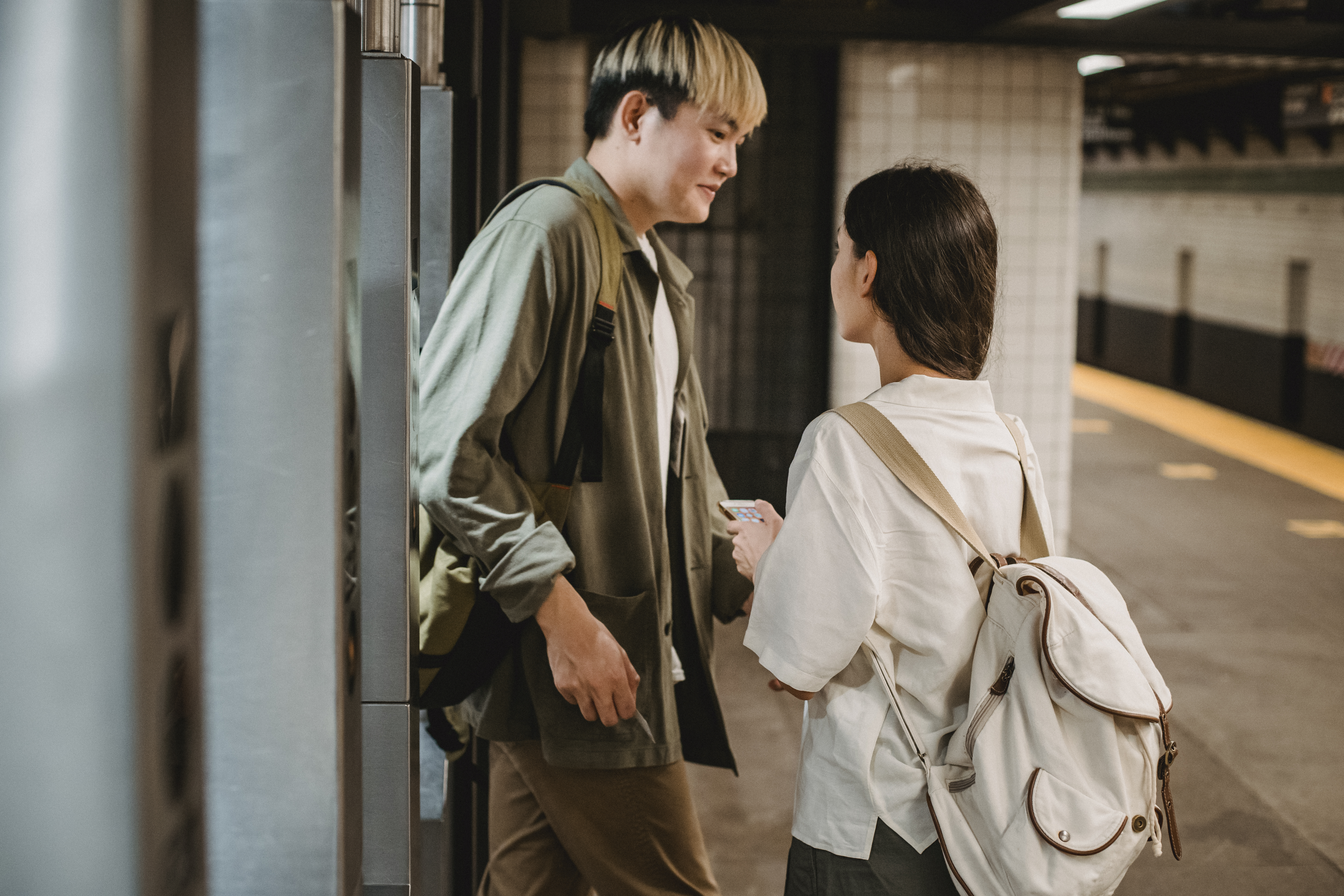 Are there “secrets” to make learning another language easier?

Since English has literally become the global language, everyone who wants to rise above lower middle management must learn to read, speak and understand it. Writing is the most difficult of the four skills and many students never master it. Fortunately, there are online editing services.

Teaching English just ran into my blood. To date, I have lived and worked in Nigeria, China, Morocco, Chile, Cambodia, and most recently online.

I began to see patterns with the students, even if they were from different countries, languages, and cultures.

Over the years, I have also developed many ESL materials, including a business executive english course when I lived in Morocco.

The flip side of teaching English is that I am living in South America and studying Spanish. I’ve gotten to the point where I can babble in Spanish and people will eventually understand what I mean, even if I have to say the same things four different ways.

The obvious one is “think in English”. Although it sounds logical, many ESL teachers forget to emphasize it with their students. When I worked in Casablanca, I had a lovely student named Laila. I kept encouraging her to think in English. One day I just looked at her and said, “Laila, you’re thinking in English.” She stopped and said, “Yeah, but how did you know?”

“I could see it in your eyes.”

Many language learners are ashamed of making mistakes. In Casablanca, I had an older student who had grown up in the French school system. There the students do not open their mouths unless they know that the answer is perfect.

“Hajjia”, used to persuade. “He just talks. Then I can correct your mistakes. If you don’t talk, I have nothing to work with.” I never won that one.

When I work with Spanish-speaking students, I recite a few sentences in Spanish. They inevitably laugh and then go on to say that my Spanish is very clear and even if I made a lot of mistakes, they would still be able to understand me.

Many language learners chatter at a fast pace. Sometimes they are supposed to sound more like native speakers. I try to stop them in their tracks from the start.

Decelerate. Leaders speak clearly. There is no shortage of examples available on the Internet to emphasize the point.

Once they hear the difference between exceptional leaders and rabble, they usually speak more clearly.

I also try to model the idea of ​​slow, clear and concise when I speak. Many people have told me that they understand my English, but not that of other native speakers.

When I tell students to sit in front of a mirror and talk out loud to themselves, they often protest that people will think they are crazy. My answer? “Then tell them your teacher told you to do it so maybe she’s the crazy one.”

This exercise allows students to observe how the mouth moves and listen to their own words. While it may sound up close and personal, it really works. And I know how I do it regularly.

try and move on

Learning another language is not easy. When I see advertisements claiming that people can learn English in three weeks by enrolling in an often expensive course, my reaction is to snort. Anyone who believes this statement probably thinks that the tooth fairy and the Easter bunny are real too.

One approach I use is to encourage students to create rewards for themselves. If they pass the test, they can go out to lunch. If I study Spanish verbs for half an hour, I get a glass of wine to drink in front of the mirror. 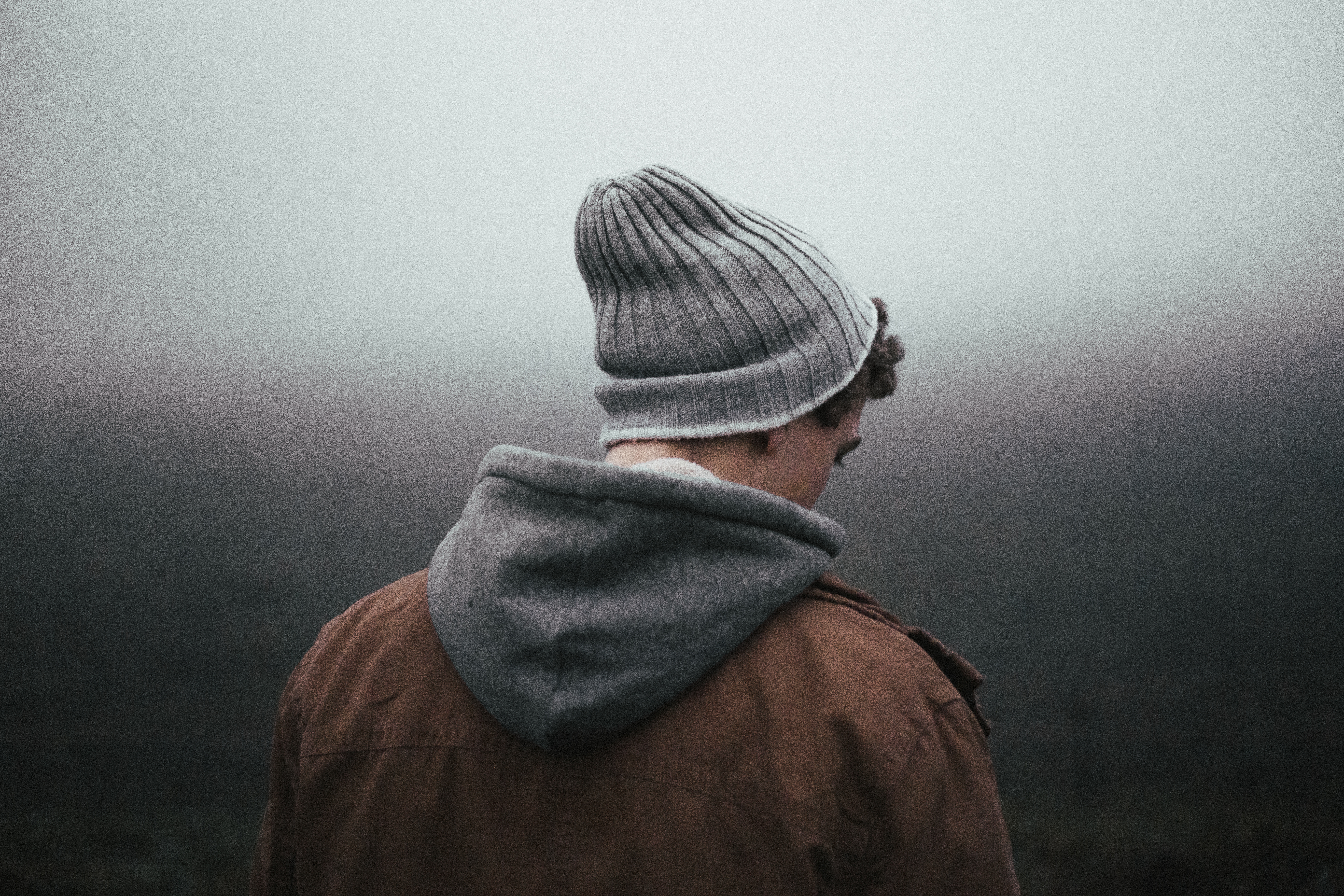 The benefits of music education for children 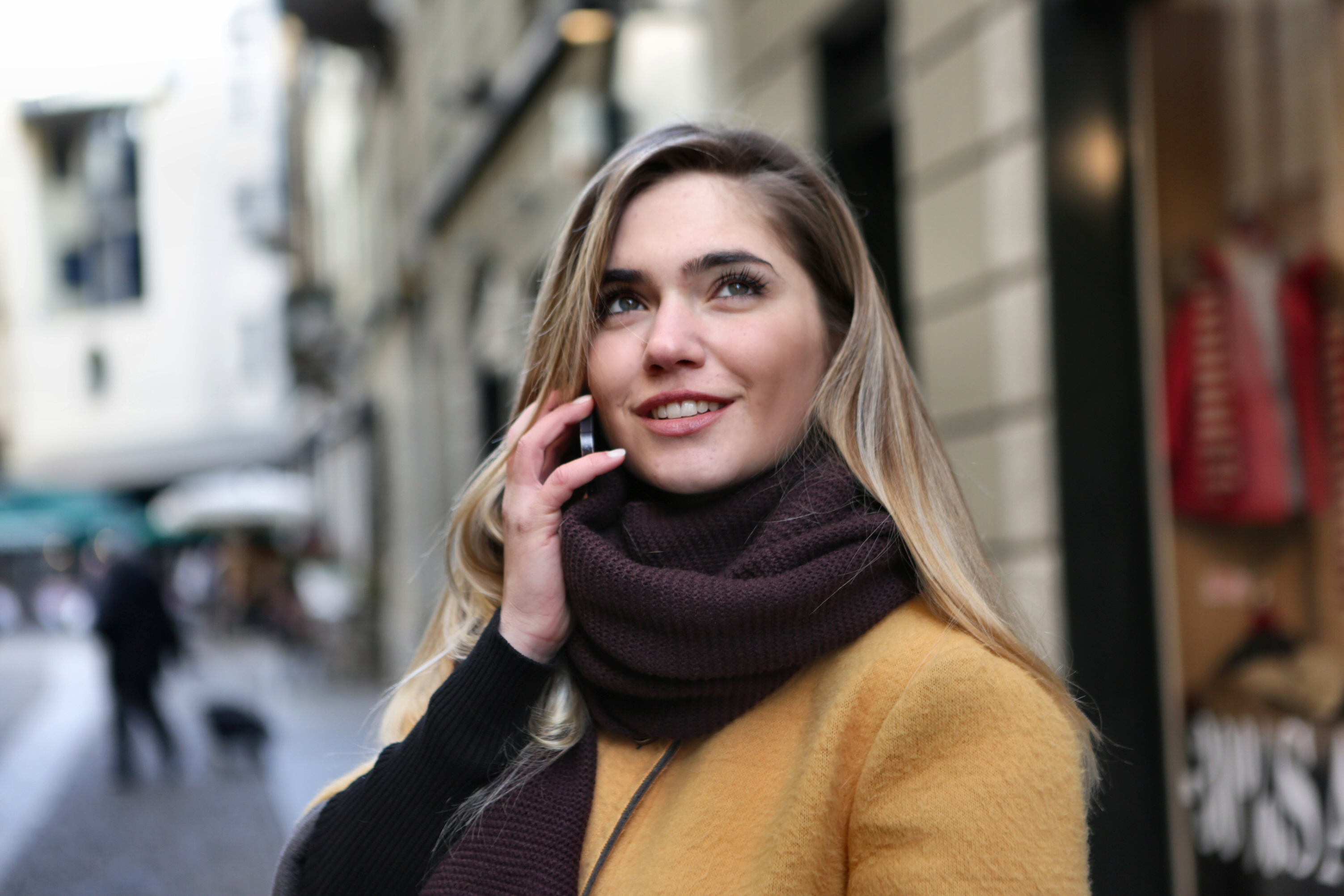 Fighting childhood obesity in America with a hula hoop