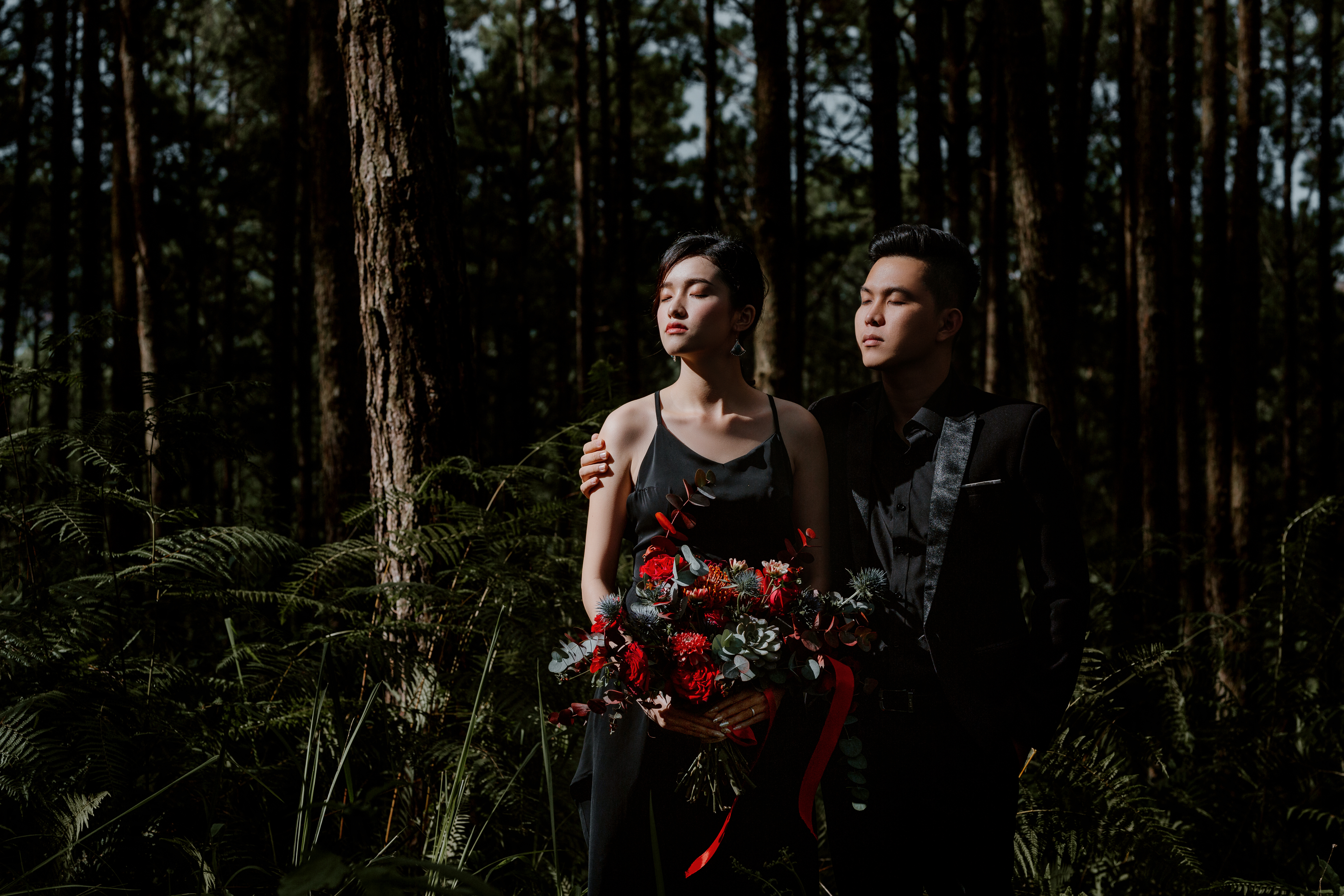 Last weekend I was unexpectedly surprised. For me, one thing that is even more exciting and profound than witnessing something amazing is being present with others when they see it too. Specifically, there are few things more completely and totally humiliating than looking in the middle of a moment like that to see my 12-year-old son on the edge of his seat leaning forward with wide eyes. One of the blessings of parenthood is not just teaching our children, it is learning alongside them.

Chalk artist and “messy preacher” Ben Glenn paid a visit to our little town of Lamoni, IA this weekend for the drive home. I wasn’t sure what to expect and didn’t know if my son would enjoy the show. My son was not very excited about the prospect of going. I had a friend and they were having a great time being 12-year-olds. However, my handsome husband (who seems to know more about 12-year-olds than I do) strongly urged them to give him 20 minutes. If they didn’t like it, they could leave.

Five minutes later, we were happy to discover 3 open seats right in the front row. Boy, were we lucky.

Ben, the self-described 6-foot-4 “Sasquatch,” opened his show with a bang. He put on good music and the lights in the house went out. He walked over to a huge black canvas, put on an industrial mask, grabbed some very brightly colored chalk, and headed for town.

I have never seen an artist work so fast.

In just over twelve minutes he had turned what had started out as bold squiggles of color into an incredibly vibrant mountain and lake scene. It was amazing to watch.

When he finished, he removed his mask and turned to the audience. He wiped the sweat off his forehead and casually wiped as much chalk as he could from his hands and started telling us that he had ADHD and that any day he got dirty was a good day. He let us know that a wild ride awaited us.

Boy, was he ever right!

The rest of the night was filled with amazing and inspiring stories about her personal life and her struggles with ADHD and other learning disabilities. He spoke of the first time he ever climbed a mountain, of being the father of children who also had ADHD, and of the teachers in his life who had made a difference.

He was an engaging, interesting, and entertaining storyteller. It made us laugh one minute and out of breath the next. I can’t believe there was a person in the room who didn’t walk away deeply affected and completely inspired.

Here was a man who, despite the incredible odds, had found a niche. His gifts were far more powerful than anything that could have held him back academically. For me, someone whose job it is to help students find a niche of their own, his was a great success story.

Overcoming fear and taking a leap of faith, he allowed himself to get back to business. He is a great example of the blessings we can give if we find in ourselves the strength to become who we are meant to be.

After the show, my son turned to me and said, “What am I?” I laughed because my son also has a learning disability and clearly had never heard anyone give voice to his personal struggle like Ben did. The letters for Ben, ADD, ADHD, LD (and so on!) Were like a badge that automatically placed him in the same club as my son.

I don’t think anyone has made ADHD or a learning disability sound this good before!

Afterwards, we were able to have a long conversation about how her learning disability was not going to prevent her from finding her own niche and taking her own call.

Ben Glenn is not just a great speaker, storyteller, and artist. It is a great example of active listening and vocational discernment.

If you ever get the chance to see it in person, I highly recommend it. If you are the parent of a child who is struggling in school or has been diagnosed with a learning disability or other unfortunate label, I recommend that you bring them as well.

I love to see the sun shine.

It was surprisingly amazing to see it happen with chalk. 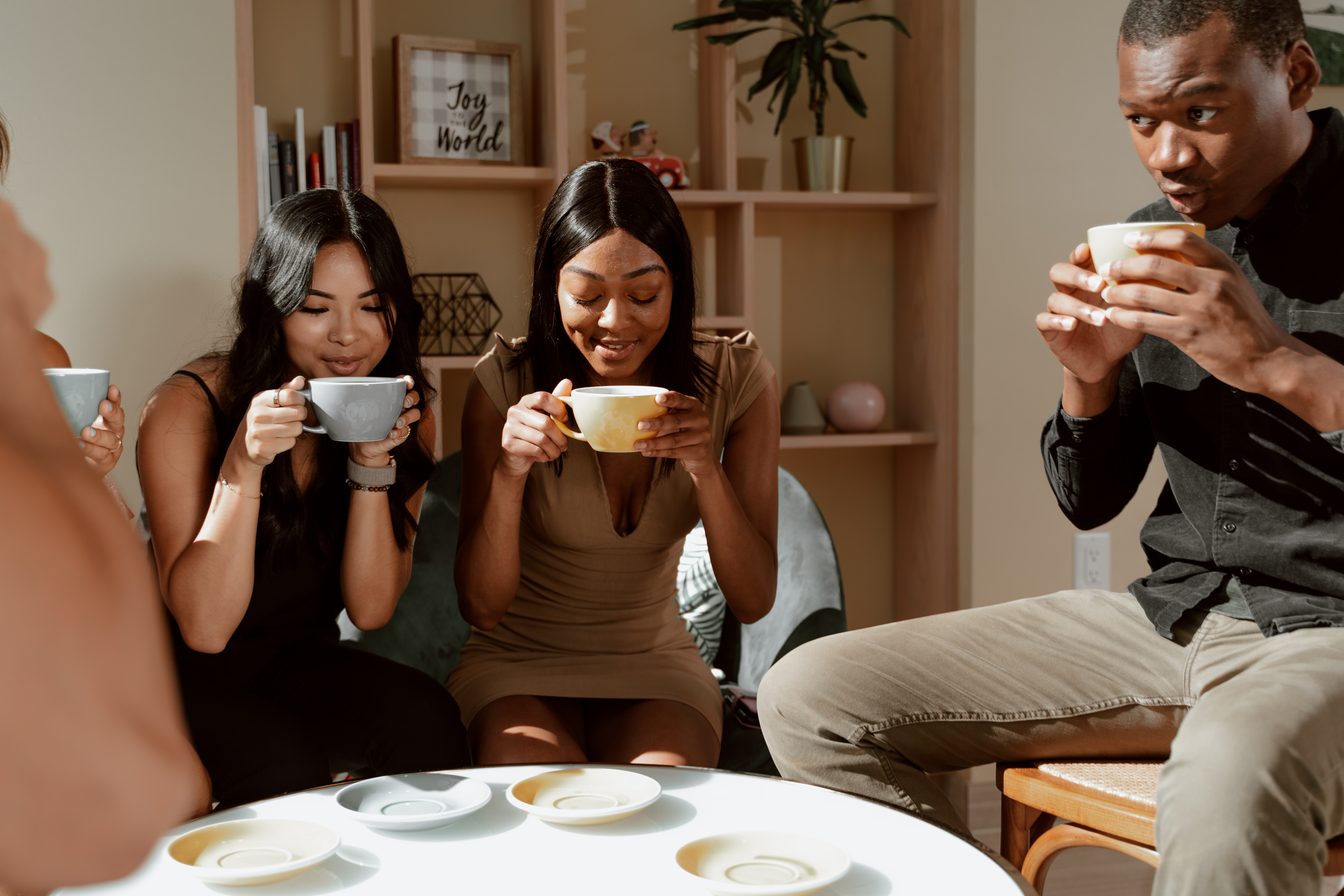 Find the best atlas in the world