Tea Playstation 3 (also know as PS3) is one of the most powerful and popular game consoles on the market right now. Unfortunately, fame doesn’t come without a few flaws. The PS3 was designed to be sleek and beautiful, but it seems that the same kind of engineering attention was not paid to the cooling capabilities of the Playstation 3. One of the most prominent problems with modern game consoles like the Playstation 3 it is the inability to stay cool. Once overheated, the Playstation 3 will no longer turn on. Symptoms of this problem include the system “beeping” 3 times and a flashing yellow light near the power button. This PS3 problem is often referred to as the “Yellow Light of Death” or YLOD. Let’s see what we can do to revive this expensive paperweight especially if your warranty no longer applies.

Why does the PS3 YLOD happen?

A main reason (99% of the time) why your Playstaion 3 would experience a YLOD is if it had overheated. Overheating a PS3 would cause the solder balls under the system’s CPU and GPU to become brittle and cracked. This is due to a design flaw in the Playstation 3 because the console cannot eliminate the heat it is generating.

Do It Yourself: PS3 YLOD Fix

1) Turn off your Playstation 3 and make sure all power cables are unplugged (safety first!).

2) Remove the warranty seal on the hard drive compartment. Next, use the tamper-proof T-screwdriver to remove the screw that secures the top cover to the PS3.

3) Using your Philips screwdriver, remove all the screws that hold the upper case of the PS3.

8) On the low heat gun setting, heat the entire motherboard (~ 3 minutes). Then liberally apply the no-clean flow under the CPU and GPU.

9) Use the high setting of the heat gun to warm up the CPU and GPU. Keep the heat gun 1-2 “away from the surface of the PS3 motherboard, but move the heat gun around the chips constantly to avoid burn damage (persist for ~ 8-10 minutes).

11) Reassemble the Playstation 3 to its original state (be careful to put all the screws and plugs back in their proper places).

If done correctly, the Playstation 3 YLOD problem should go away. This PS3 solution should take 1 to 2 hours depending on your electronics skills. If you need an even more detailed step-by-step repair tutorial with pictures and all, look towards the bottom of the article for a great guide that I use as well.

– Make sure your Playstation 3 is in a position where it is well ventilated.

– Try not to leave your PS3 on for long periods of time (even idle).

– Do not place the Playstation near sources of dust (i.e. carpets, floors, beds, etc.) 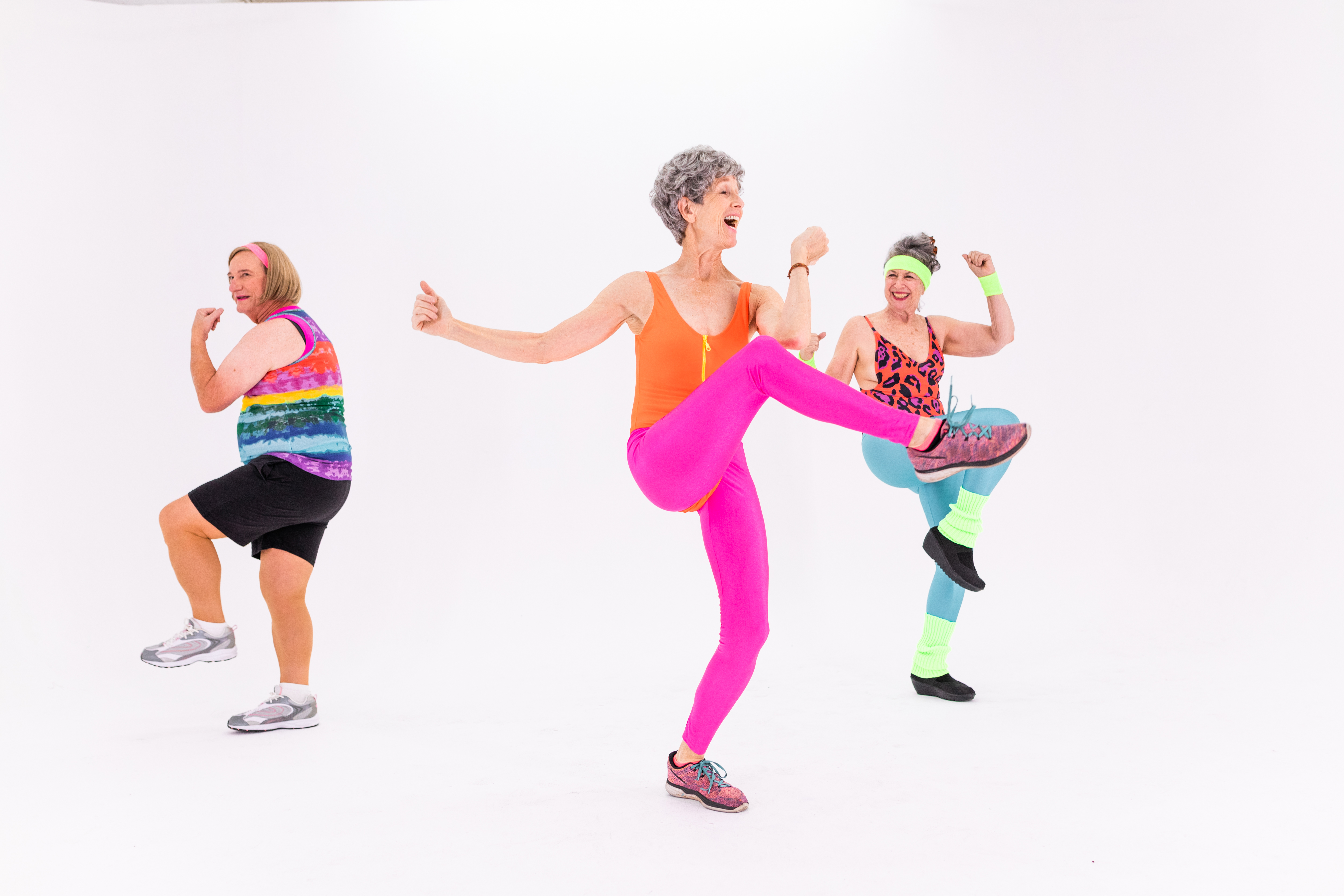 10 reasons why digital marketing is important

How to Copy Xbox 360 Games with the Best Xbox 360 Recording Software!