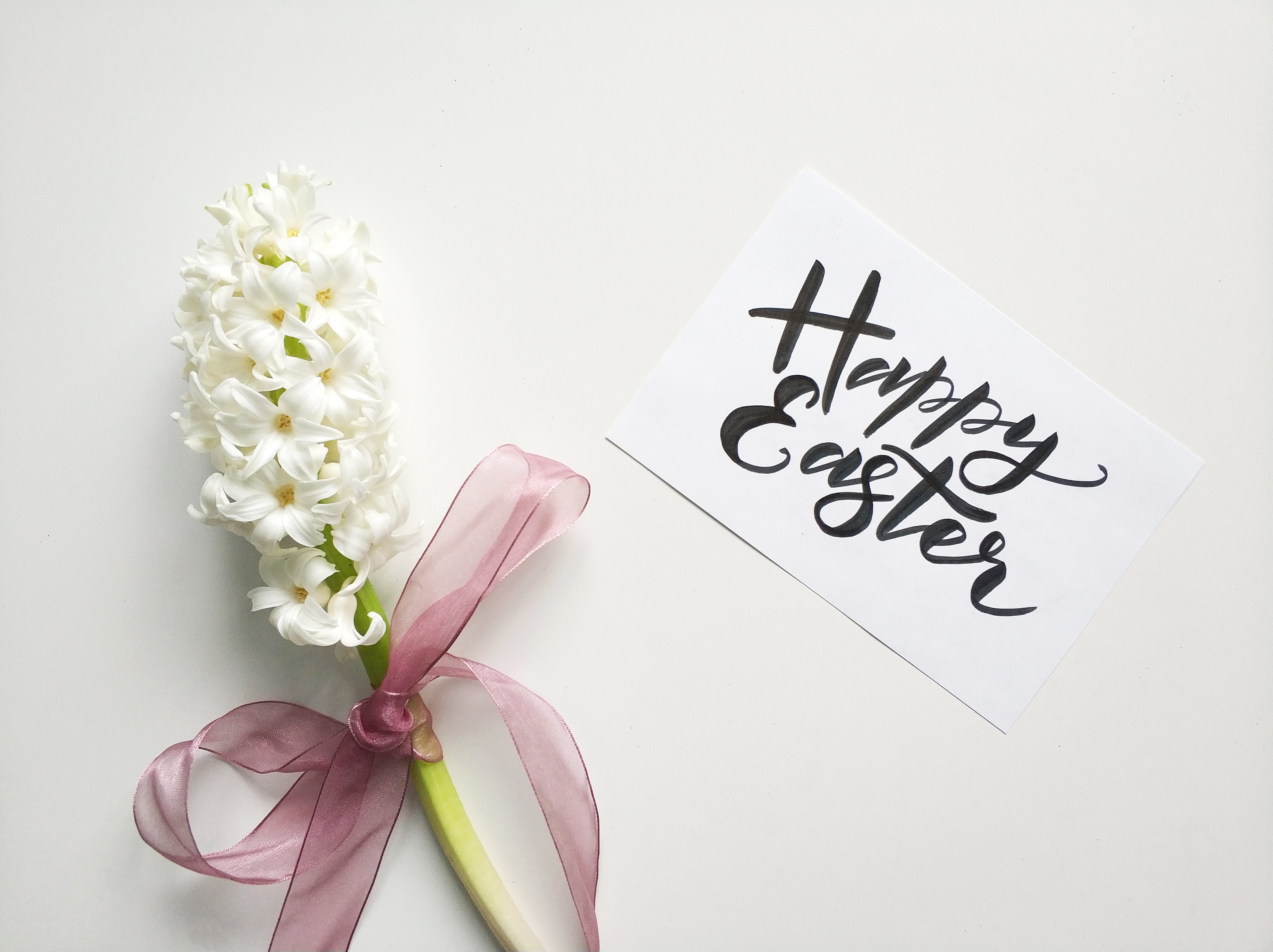 What you need to know about diabetes

According to the World Health Organization, a few decades ago diabetes was a rare disease, both in developed and developing countries. Today, the story is different. It is currently estimated that more than 143 million people around the world are affected by the disease. This number is steadily increasing, by 2020 more than 220 million people are expected to be living with diabetes, if the current trend continues.

The Nigerian figure is not available, but it is estimated that more than 1.5 million people have diabetes in Nigeria.

In developed countries, most patients with diabetes are in their sixties, but in developing countries, diabetes affects people at their best.

WHAT IS THE DIABETES?

Diabetes Mellitus (or simply diabetes) is derived from the Greek word ‘Diabeinein’, which means ‘Pass’ which describes copious urination, and Mellitus from the Latin word which means ‘Sweetened with honey’. These two words mean sweetened urine or sugar in the urine.

Diabetes is a disease in which the body does not produce or use insulin correctly. Insulin is a hormone needed in the body to control the rate at which sugar, starch, and other foods are converted into glucose needed for energy in daily life. The hormone is produced and released.

in the blood by an organ called the “pancreas.” This insulin helps keep your blood glucose level within a normal range. The World Health Organization (WHO) places this normal range between

60 – 100 mg / dl (before eating any food of the day, hence this value is called fasting blood glucose). In health, despite various glucose demands in different situations, blood glucose rarely exceeds this value.

After a meal, the liver stores the glucose from the meal as glycogen and releases it into the blood between meals. The role of insulin is to control this storage and release of glucose. It ensures that the amount of glucose in the blood at any particular time does not exceed or fall below the normal range.

INSULIN DEPENDENT / TYPE I DIABETES: This type of diabetes was initially called juvenile-onset diabetes because it affects adolescents and young adults. It is caused by a sudden failure of the pancreas to produce insulin. It is, therefore, an acute disease, which occurs with thirst, polyuria (elimination of a large amount of urine), diuresis and weight loss. Type I diabetes is not common, accounting for less than 10% of all diabetes cases.

NON-INSULIN DEPENDENT DIABETES / TYPE II: This is the most prevalent type of diabetes and accounts for more than 80% of all diabetes cases. It is found in adults and the elderly. This type of diabetes develops gradually over a long period of time (unnoticed) and is characterized by insufficient insulin, insufficient insulin in the blood, or the body’s inability to use the resented insulin (insulin resistance). Due to its slow and gradual onset, it is mostly not detected until one or more of its long-term complications appear.

Unlike type I diabetes, the insulin in the blood of a type II diabetic can be normal or even high, but it lacks the desired effect due to insulin resistance, and this is common among obese people.

GESTATIONAL DIABETES: This type of diabetes occurs during pregnancy and disappears after delivery, within 3 weeks. It is estimated that 3% of all pregnancies are accompanied by gestational diabetes and almost half of these patients are prone to developing permanent diabetes later in life.

As with hypertension and other non-communicable diseases, no clear causes can be attributed to the most prevalent type of diabetes (type II diabetes, with type I diabetes being secondary to pancreatic insufficiency). However, some factors are known to increase the chances of becoming diabetic and are called risk factors. For example, well-nourished, indolent populations are 2 to 20 times more likely to develop type II diabetes than lean, active populations of the same race. Some other factors that are known to increase your chances of getting diabetes include:

OBESITY: It is estimated that three-quarters (¾) of all patients with type II diabetes are obese. Indolent and affluent lifestyles tend to contribute to this. It is believed that a weight loss of 10 kg can lower fasting blood sugar by almost 50 md / dl. An active lifestyle with frequent exercise is also known to increase insulin sensitivity.

The international standard for measuring overweight and obesity is based on a value called the BODY MASS INDEX (BMI). This value is obtained by dividing the body weight (in kilograms) by the square of the height (in meters).

FAMILY HISTORY: A family history of diabetes increases the chances of contracting the disease. In such a situation, it is very important to lead a healthy lifestyle and constant control of the blood sugar level.

AGE AND RACE: Most patients with type II diabetes are over 40 years of age at the time of disease presentation. However, the rate of increase in the incidence of this disease with age is higher for those with a family history of diabetes, obesity and probably those who lead sedentary lifestyles. Additionally, diabetes tends to be more prevalent among Africans, African Americans, Latinos, Native Americans, and Asian Americans. Belonging to one of the races is a risk factor in itself.

HISTORY OF GESTATIONAL DIABETES: In a woman it also increases her chances / chance of developing permanent diabetes later in life.

YOU CAN PREVENT / DELAY DIABETES!

Diabetes has no permanent cure once it develops, it is managed for life. But you can avoid falling into this pain for life. Before diabetes occurs in people, it is almost always preceded by a situation called PRE DIABETES. A situation where your blood glucose is higher than normal, but still not enough to be diagnosed as diabetes. However, it is unfortunate that you cannot tell when you are in this category if you have not been checking your blood glucose regularly.

Prediabetes is itself a serious medical condition, although it can still be reversed by making changes to your diet and increasing physical activity. To determine your blood sugar level, a test called fasting blood glucose must be performed. This test measures the amount of glucose (sugar) in the blood before eating any meal of the day. It is measured in milligrams per deciliter (mg / dl).

However, it must be emphasized that the racial and genetic factors that predispose to diabetes are still beyond human understanding and control. Therefore, it makes good sense to reduce all human controllable factors to a minimum. Most of these factors have to do with social, occupational and dietary habits.

The following tips can help reduce your risk of diabetes:

* Reduce weight. Obesity seems to be the most important factor in diabetes. Reducing body weight and fat and maintaining an average body weight is very essential. To this end, a body mass index (BMI) of less than 25 kg / m2 is recommended for men and less than 24 kg / m2 for women.

* Increase Physical Activity. It is an established fact that diabetes is more common among people who lead an affluent and sedentary lifestyle. Simple dynamic exercises like brisk walking for 30-50 minutes a day or 3-5 times a week have been shown to be very helpful. Exercise reduces body weight and fat, increases the functionality of the heart, reduces the chances of diabetes, and also stimulates emotions and a healthy life.

* Reduce or eliminate alcohol. Alcoholic intake of more than 2 units per day has been shown to adversely affect the body. Alcohol, being an addictive drug, makes it very difficult to maintain a defined amount of intake for a long time. Therefore, it is better to live to completely eliminate alcohol.

* Avoid smoking. Cigarette smoke has been shown to contain several poisonous substances. Smoking and alcohol have been linked to several diseases. Quitting smoking will definitely reduce the chances of other ailments besides diabetes.

* Garlic reduces blood pressure cholesterol; add it to your meal plan from time to time.

* Reduce the amount of eggs you eat to 3-4 per week (better boiled than fried).

* Reduce salt intake to less than 5.8 grams per day.

* Lastly, constantly monitor your fasting blood glucose as this is the only way to know when you are getting into trouble.

Diabetes and hypertension are so interrelated that it requires a comprehensive care plan, and this revolves around eating habits, social and environmental factors. Various lifestyle changes, such as regular exercise, maintaining a moderate body weight, reducing fat intake, and a diet rich in fiber, help to lead a normal and healthy life. These measures are known to increase insulin sensitivity and also lower blood pressure.

In conclusion, it is very important to create more health conscious people in the population. A people who practically believe that it is better and cheaper to prevent a disease than to treat it, when it has grown stronger. Also, preventive health cannot be separated from regular medical check-ups, as the two go hand in hand. There is no way to detect various non-communicable diseases without undergoing regular medical checks. The importance of these controls cannot be overemphasized.

Be aware of your health. Know your blood glucose values ​​and live a healthier life free from the pain of diabetes. 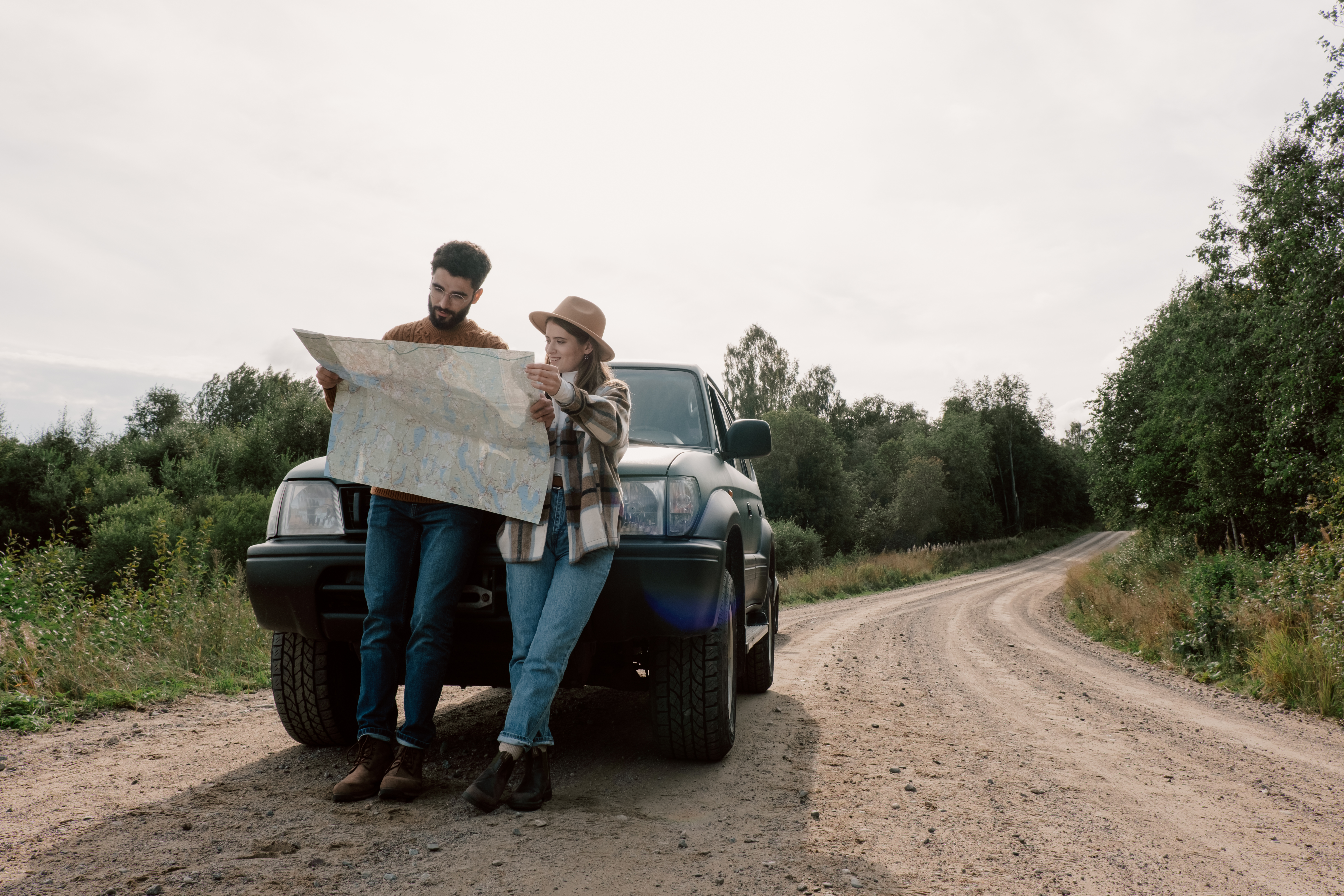 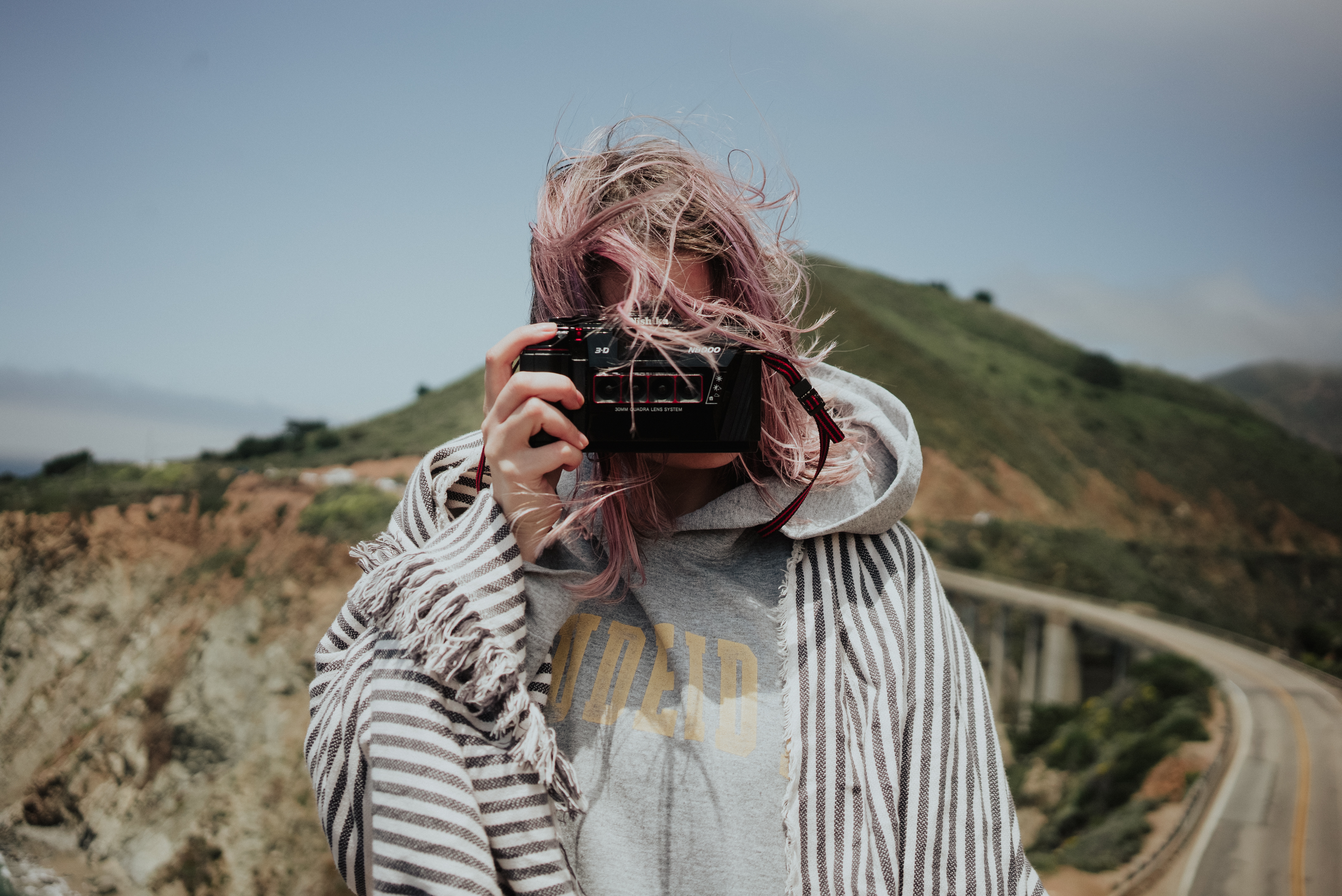